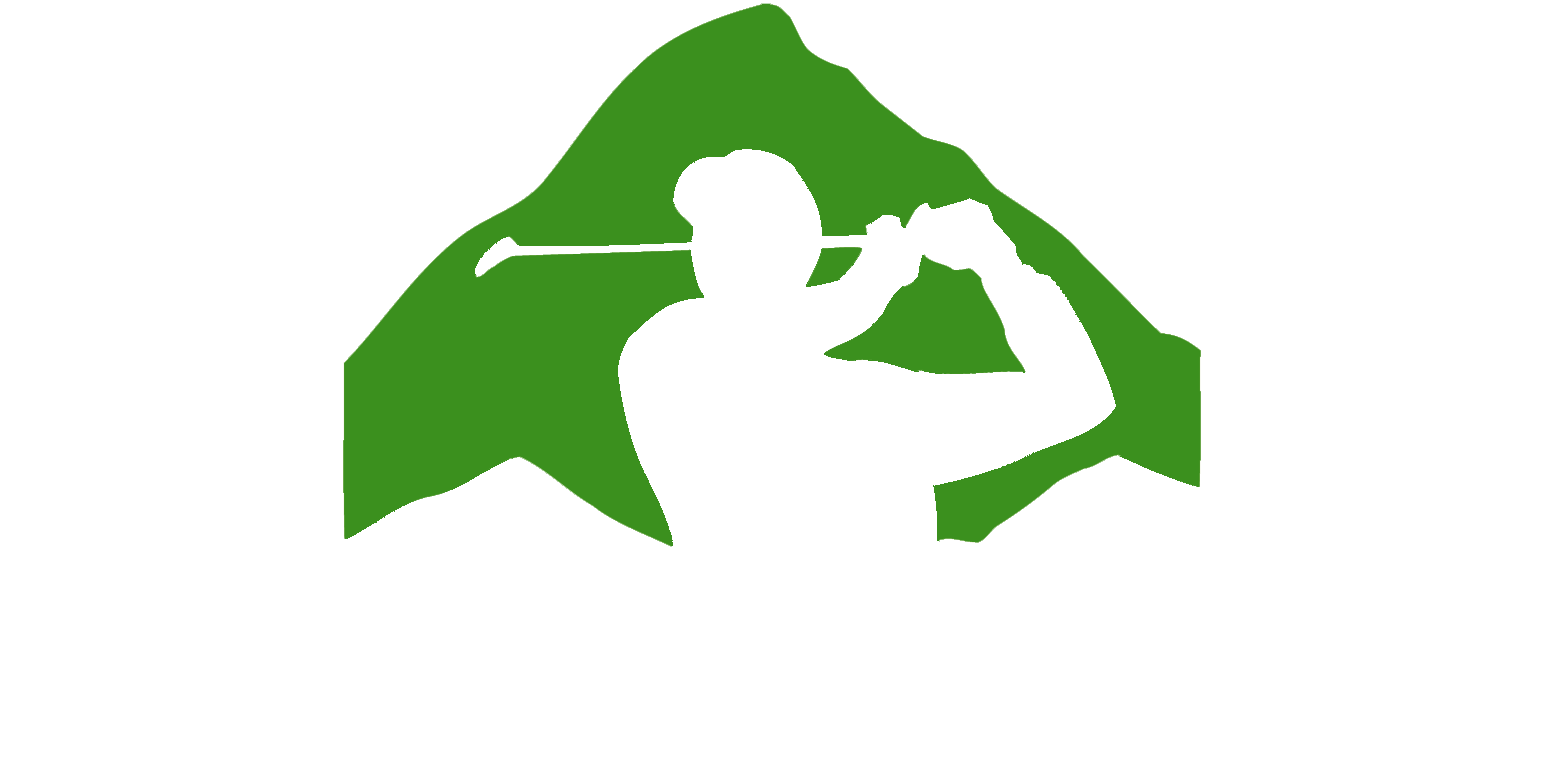 Want to Score lower? Hit it Further, and maybe even into the rough. It’s that Simple.

Rich Hunt, a leading Golf Statistician (yes, they exist) recently pointed out in his new eBook, 2013 Pro Golf Synopsis, that anyone thinking of playing the PGA Tour better be able to rock the driver at least 115 MPH if they want to have any chance of competing. Driving the golf ball far, and the ability to hit short irons close, are just as, if not more important than putting on today’s Tour. Yes that’s right, you may be able to roll the rock reasonably well, but if you can’t bomb your driver, and knock your approach shots close, it’s a moot point.

According to Golf Statistician Guru, Mark Broadie (Also a Columbia Business Professor) “Driving contributes 28% of top players’ advantage, and the main factor there is raw distance, not accuracy.” Hmm. . . . Let’s think about that a bit. For us mortals, accuracy is a relevant term. Keeping it on the golf course is tantamount to good golf. However, once on the course, and out of big trouble, raw distance is king. In fact, I often encourage some amateurs when the pressure is on, to intentionally hit their tee shots in the rough, especially when feeling pressured. Why? Most amateurs have flaws in their technique that can be challenged with short shots under pressure on tight firm fairway lies. For amateurs, not professionals, it is easier to hit approach shots out of the rough with short irons and marginal technique.

Raw Distance off the tee, and on second shots to par 5’s leads to a higher correlation scoring lower over the long run. Laying up doesn’t always help. But back to this Raw Distance business, how do we get more of it? The answer is speed. Speed is Power in the Golf Swing.

Speed has to be created in the golf swing. In order to maximize speed, your swing should follow a kinematically correct sequence. It should involve more of an athletic, ground up sequence. Successful athletes create and release speed more efficiently than others. Think Favre bombing a TD pass. Think Verlander hurling a fastball over 90 mph. It’s legs, body, then arms. Most golfers incorrectly move their hands and arms first to start their downswing, as a reaction to not creating enough speed through the loading process in the backswing. It’s their only chance, and it’s not a good one.